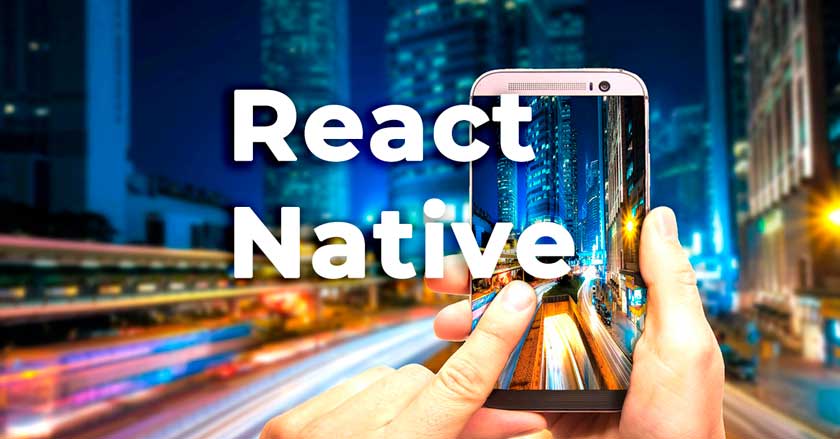 With development platforms like Flutter or React Native, developers now have the opportunity to create hybrid applications that offer a near-native user experience.

Basically, React generates a generic virtual DOM that does not consist of browser DOM elements, but standard Javascript objects. Only the “render engine” creates DOM elements from those objects in the browser and manages them as efficiently as possible, the user interface is rendered with native elements, and only the application’s logic is executed with JavaScript.

Also, it supports the implementation of native plugins, but these need to be developed separately for iOS and Android, of course there will be some overhead when they pretend to be React Native components. Also, you lose some of the benefits of the hybrid framework, and it is possible to find incompatibilities with different plugins.

As long as there’s no need to use special native frameworks or services and maximum performance is not required, React Native is a great way to develop hybrid apps without the risk of looking like a website.

Develop a hybrid application or a native one?

Lower costs and shorter development times are likely to be a main argument for customers looking to launch hybrid applications.

The reality is that the common code base for hybrid applications is implemented in less time than with native development, in which individual code must be written for iOS and Android. The advantage of reaching a wider audience with less effort is undeniable.

In general, it could be a disadvantage to offer an application for a single operating system and simply leaving out a large number of potential users. The uniform presentation in the Apple App Store and the Google Play Store ensures a higher recognition value for hybrid applications, for example, when a user switches from one operating system to another.

Common source code for hybrid applications means less maintenance work for the developer or administrator, for example, if there are any pending updates or changes; updates only need to be implemented once and then can be deployed for both platforms.

But like everything else, hybrid development also has its downsides…

Another disadvantage would be the waiting time of the release of new functions of the operating system or device. That is, if Apple or Google provide a new feature, it may take a while until these features are also available in the selected hybrid framework.

To show the advantages and disadvantages of both options, I would like to mention that these will be different if you are a developer, customer or end user, that is why a prior analysis must be done to make a good decision.

Hybrid or native? The answer is: it depends. The costs, time and requirements for the application are important arguments to consider when making the final decision.

In our particular experience we have developed both types of applications, however, our clients are more inclined towards developing hybrid applications with React Native due to its wide flexibility and the advantages of cross-platform development, which has allowed them to have an ease and speed to bring their ideas to market quickly and with an agile way to make their updates and improvements.

At Financial Solutions, we can find the solution that best suits the needs of your project and with the coding of our expert developers in React Native, Android and IOS we can make your application reach stores and be ready to be downloaded in record time.

Get in touch with us and let’s take your dream application to a productive reality. 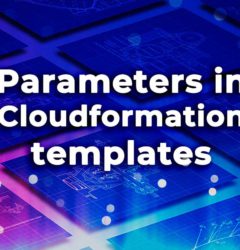 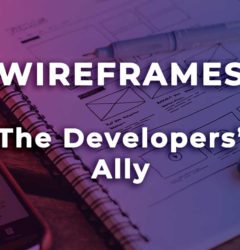 Configuration of status notifications in Pipelines

Understand Your Present, Innovate Your Future

Gestionar el Consentimiento de las Cookies
This site uses cookies to help us to improve your experience each time you visit it. By continuing to browse it, * you're accepting its use. You can disable them by accessing your browser settings.
Manage options Manage services Manage vendors Read more about these purposes
See preferences
{title} {title} {title}